The recent spate of terrorist attacks and the horrific Grenfell Tower fire made me realise just how much I still think of London as ‘my city’, despite leaving it some twenty years ago. I felt anxious and eager for news of how it was coping. My poor London, I thought. That may be sentimental but it speaks of the emotional energy we put into cities. 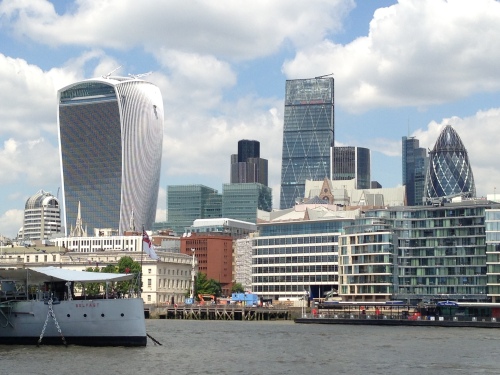 I left London to live in Sydney and while there’s much to like here – especially its proximity to nature and those rays of sunshine – I don’t think I have ever experienced a moment when I’ve thought, “Gosh, I really love this place.” Why do we love one city and not another?

Much of it might be down to one’s experience. London was the city of my twenties and that meant lots of firsts. It’s where I found my feet as an adult, loving and losing and loving again, and where I suffered the highs and lows of work. The city was my refuge, my support, my party place. Now, when I return, every corner of it holds a memory, and I can find myself suddenly ambushed by an intense feeling of belonging just by walking down an ordinary street. The last time I was there it felt a grubby, grungy place with its streets dug up and crowds pushing along its pavements, but it also felt so full of life, luring me in every direction. I like how easy it is to feel anonymous there, to simply observe, to never be sure what will happen next. It has always felt like a city filled with potential.

But that doesn’t explain how one can arrive in a city for the first time and be immediately smitten. That happened to me in Chicago, in Marseille and even, to some extent, in Beijing. To quote a famous Australian film, it’s the vibe. It’s like catching a whiff of your favourite perfume or favourite food and sensing something you recognise and adore. Even in Beijing I thought: I could live here. And yet in other, often beautiful places you can admire them but feel no real connection.

The idea of the happenstance of cities crops up in a beautifully written book called ‘Insomniac City’ by Bill Hayes. Leaving San Francisco after his lover died of a heart attack, Hayes wanted change and found it in New York, eventually meeting and falling in love with neurologist Oliver Sacks. It’s a tribute to New York as much as to Sacks. Here’s his description of waiting for a Subway train in the morning:  ‘The air was soft, as if unfinished dreams still emanated from everyone’s skin.’ Golly, that’s good. He writes about the chance encounters he has with various people – the little conversations, the revealing of other lives. I remembered that from London, too, where I would be waiting for a bus and the next moment listening to someone telling me about how his family was driven out of Poland in the 1930s. Or sharing a smile with someone who was watering a forlorn window box and who shrugged and said, “We live in hope.” It was a reminder, too, of a time when people didn’t automatically pull out a mobile phone the moment they sat or stood anywhere. In the Tube I would gaze at people and make up stories about their lives.

Cities repay observation. Simply looking upwards will always reward you with an architectural treasure or an old faded sign for some product long vanished, and London has so many of both. Cities are particularly easy for people-watching. No one blinks an eye at anyone sitting on their own to watch the world go by because everyone’s in their own little bubble. And yet for all the time I spent sitting and watching in its famous cafes, it took me years – decades even – to finally fall for Paris. It felt uptight and prim after London but now it feels just right. So maybe our love of cities changes with age. 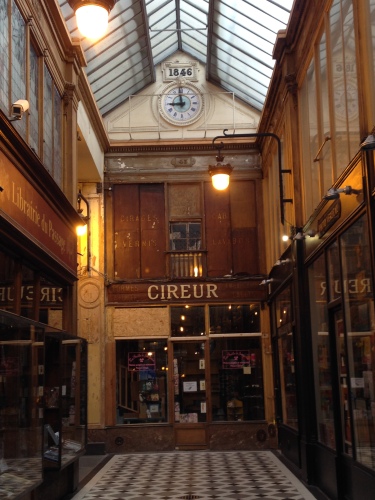 All cities are filled with history and Sydney’s is a jagged sort, from its raw beginnings. It’s a city formed by migrants, wave after wave, from the first white invasion that trampled what was here before. It’s a diverse place because of that, but not especially integrated, spread thinly over a wide area. I have a theory that its famous harbour is also symbolic of its insecurity, its wateriness reflecting a perpetual sense of a city still in a fluid state, not quite sure of itself. (Although for a brief period before and during the Sydney 2000 Olympics it felt wonderfully confident.)

Our feelings for individual cities might be purely subjective and yet that vibe thing is present when a place has a confidence in what it is doing, culturally as much as financially. That’s often expressed in its buildings and how its heritage is preserved and respected, even when it feels threatened by a swanky, skyscraping skyline.  But more important is how a city is glued together by the character of its inhabitants, like the amazingly friendly people I constantly encountered in Beijing and Chicago. Then these cities soar.

A soaring city is only strengthened by its tragedies and terrorism, just as New York was after 9/11, absorbing the new stories into its make-up. And just as my poor, lovely London is doing at the moment.

What cities soar for you?