Anxiously reaching for the sky

Recently I recorded a programme for Radio National on the future of skyscrapers (podcast here, article here). Researching the subject I kept confronting my own feelings about skyscrapers. I interviewed Scott Johnson, an architect in Los Angeles, and when he said that skyscrapers are our biggest artworks that clicked with me. I realised that I tend to think of skyscrapers in terms of what they look like from the street or from afar, not what they are like to inhabit. This view was fostered at an early age by the number of times I saw the glittering skyline of Manhattan in a thousand films and television shows, none better than Woody Allen’s Manhattan. Last year I took as much pleasure sitting by London’s Tower Bridge to gaze upon the characterful jumble of shapes that has now taken over the City as I would sitting in an art gallery.

The changing skyline of the City of London

I’ve never wanted to live high up, or even considered it. I’m one of those people who stands on a balcony and fears that he might be impelled to hurl himself off it, although I have obviously restrained myself so far. Tall buildings are wonderful to look at but I’m not so sure about living in them. Researching the programme made me wonder if I am, at heart, a bumpkin who needs to be able to walk directly outside into a field (or garden).

Staying anywhere above 6 floors and my legs go a little wobbly, like I’m on a ship. It’s as if I’m constantly bracing myself for the inevitable tumble as the building’s balsa-wood structure snaps. So it’s no surprise to find that when I was first able to buy a flat in London I bought one in the basement – or at garden level, if we’re being twee. I discovered, however, that greeting the working day by climbing a set of steps has a rather demoralising effect, and in winter the sun was always blocked by surrounding buildings. So it felt like an achievement of sorts to rise to ground level when I moved to Australia. So far I haven’t made it any higher.

So what’s your experience? Do you, or would you live up high? Tell me your views (or describe them, if you already live up high). 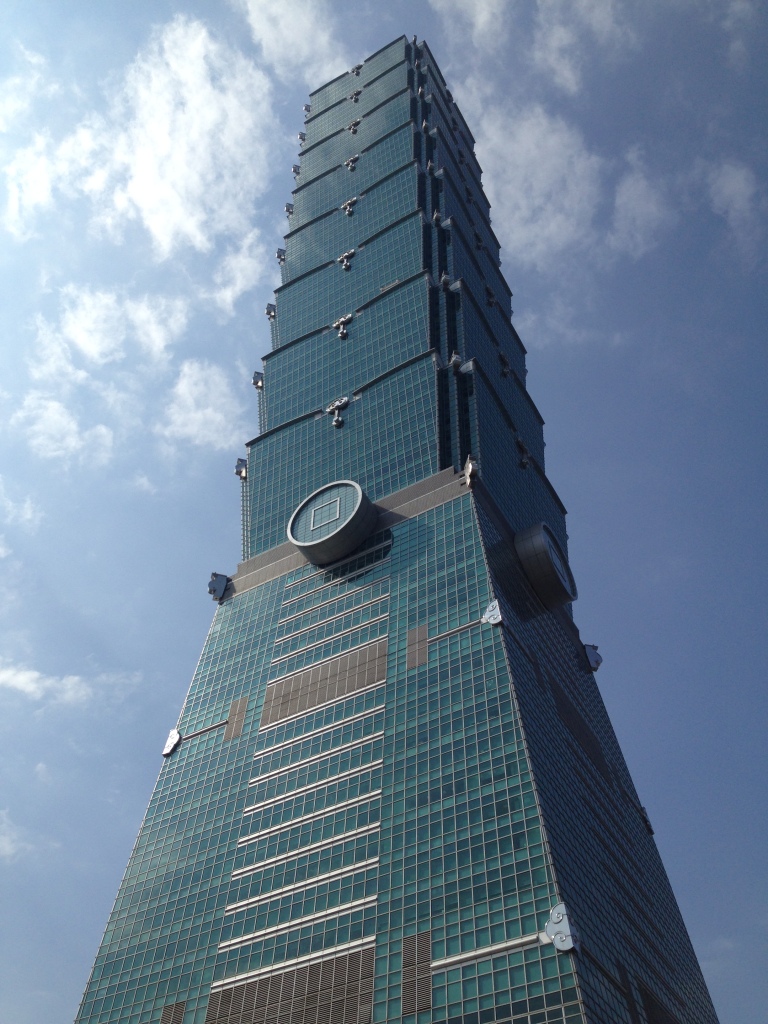