This week’s Design File is about the Revolving Door, which was suggested by a friend who dislikes using the revolving door in a nearby hotel. I had no idea that the history behind it was so interesting but I’ve always recognised the importance of a good doorway. 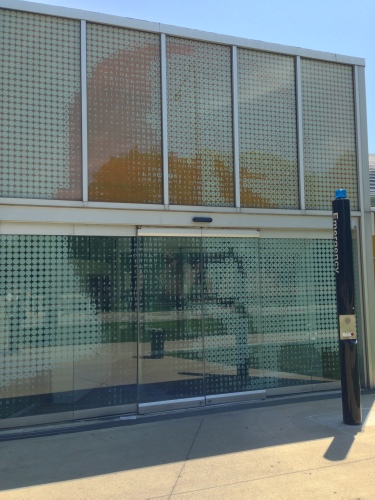 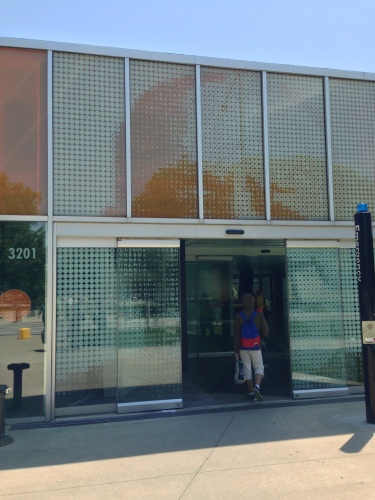 In feng shui, the doorway to a building is known as the Mouth of Chi, as it’s through this that most of the life-enhancing energy of the surrounding landscape enters the building. Whatever you think of a practice like feng shui, I think it’s true that a clear entrance is a lovely thing. Traditional Chinese buildings do them beautifully – think of those red columns and guarding lions which represent Heaven and Earth (balancing the yin/ yang chi that enters). No problem finding the door.

When I used to consult clients who were feeling listless or that life was passing them by, one of the first things I noticed was how difficult it was to find their home. A gateway might be placed on a side street or lacked a number. Pathways were overgrown. The door looked scruffy and abandoned. Happily these were things that could be remedied. Haven’t you noticed that some doorways seem to mutter, “Sorry” whereas others really sing out a joyful ‘welcome’? 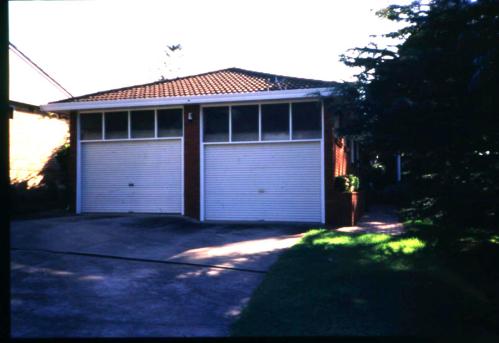 Welcome all cars! (NB This is a house, honestly)

Can you imagine a major religious or parliament building or a palace without a decent doorway? They have to be prominent. And yet we don’t always follow that with our homes.Many modern homes give more prominence to the garage. The home says: “Welcome all cars! People, well, you’ll just have to figure out where the door is.”

The notion of a doorway can be extended. You might say that a station is a gateway to a city. The Italians certainly understand this. Milan’s central station is a massive triumphal archway of a building. Florence’s, on the other hand, is a surprise. Michelucci’s slick 1930s Rationalist lines seem to be at odds with the Renaissance splendour of the city it serves. And yet the same modern trick is done in Venice and Rome, and smaller provincial cities too, and it works. Are airports the new gateways?

There’s something special about passing through a great entrance. It says: you’re important. Sometimes it says: we’re important so you’d better behave. But a building with a hidden or unclear entrance (a popular style in the 1960s) is just saying: no one’s important. A rebellious doorway at best, pointless at worst.

So what are your favourites?