This week’s Design File is on the stiletto heel. But shoes aren’t on my mind today. It is exactly one year since my novel Not Always To Plan was published. I think I will always remember that day because it was the moment I could truly call myself a writer. Although a previous book on feng shui had been bought by a Melbourne publisher some years back, it was dropped prior to publication as the market for that kind of book began to recede. I was devastated. My agent at the time told me that writing novels was too difficult and a world away from writing non-fiction but I knew it was fiction that I really wanted to write.

I changed agents and the wonderful Lyn Tranter found a home for Not Always To Plan. Lyn is a true gift to writers in that she is an honest critic. Before signing me up, she read my manuscript and then sent it back with copious notes covering each page. Along with detailed questions and suggestions were some that made me laugh out loud. One of the best was ‘who cares!’ after a meandering section. I was astonished and delighted. Every writer wants (and certainly needs) honest feedback. 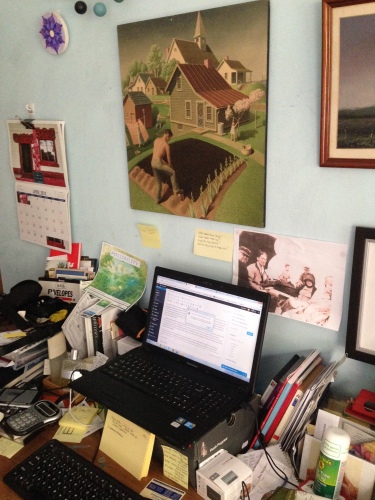 Writing a novel is such a long process. It takes time to write, of course. I love editing my material. Then it’s ready to be released to a few trusted readers who you know will give you their honest feedback. Then off it goes to your agent who might make a few more suggestions. Next stop, publishers and the long wait for one to give more than an outline of all the wonderful things in the novel…and then say they don’t want it.  When it’s accepted then there are discussions about how it will be marketed, who it will appeal to, what the cover should look like. It’s assessed by a external reader and then an editor is appointed to work on every word with you (and I mean every single word). A couple more drafts and then someone goes through the final manuscript, looking for any final typos and grammatical errors. Phew.

By the time the novel is launched, you’ve virtually forgotten that feeling of starting the day with a blank page, the words not quite formed, about to enter a space that it is almost beyond consciousness. 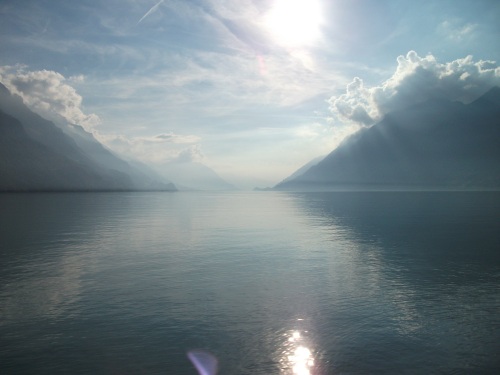 Last week I went to hear an interview with Markus Zusak, author of The Book Thief. He’s an utterly charming and self-effacing sort of bloke. When he talked about his writing process, I was pleased to find how much it accorded with my own. I think a few are worth repeating:

It was good to hear a successful writer (over 400 weeks on the New York Times bestseller list) share his process. There was nothing remotely unusual about it and that ordinariness is what resonated with me. We’re all different and all the same.

Today of all days I am pleased to say I am just another writer.