What do you think of the word iconic? Rather like the word luxury, it’s thrown around with abandon:  I can drink an iconic coffee at an iconic café on iconic Bondi Beach in the iconic sunshine of Australia, which is an icon of adventure and laid-back living.

What does any of that mean? A current example in Sydney is a building that is actually called Iconic and advertises itself as Sydney’s latest icon. It also says it was designed for living, which is good to know, given that it’s a block of apartments. But what’s it an icon of?  Mortgage debt, poor sound proofing, generic design? I’m only guessing, but you can find that sort of icon ad-speak everywhere. 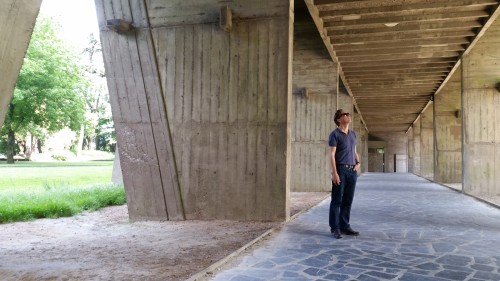 And yet there I am, writing a regular series on ABC radio about icons of design, including iconic buildings (although not Sydney’s latest addition, perhaps). I’m as guilty as anyone of using the i-word. But sometimes the word iconic or icon is apt. In my mind, something which is iconic encapsulates the essence of something bigger, standing for something new that ushered in change. Icons can only be appreciated in hindsight (unless you’re a Sydney real estate agent). It can be anything from a chair design, like Saarinsen’s Tulip chair that showed that legs could be replaced with a single pedestal, to the Moka stovetop coffee maker which made espresso coffee achievable without a machine. A building can represent a design movement – like the Hi-Tech Modernist Pompidou Centre or the Art Deco Chrysler Building – or stand for an entire city or country, like the Taj Mahal or Sydney Opera House. Icons of style, of culture, of identity.

I think you can tell when something is iconic. The easiest way is by its success – like the Biro ballpoint pen or the Peugeot pepper mill –  and the fact that the initial design has barely needed to change over the following decades. Icons tend to be the things that have been endlessly copied – from Mies van der Rohe’s Barcelona Chair to Poul Henningsen’s artichoke lamp, often becoming  icons of laziness (modern chair = classic design, therefore good taste). 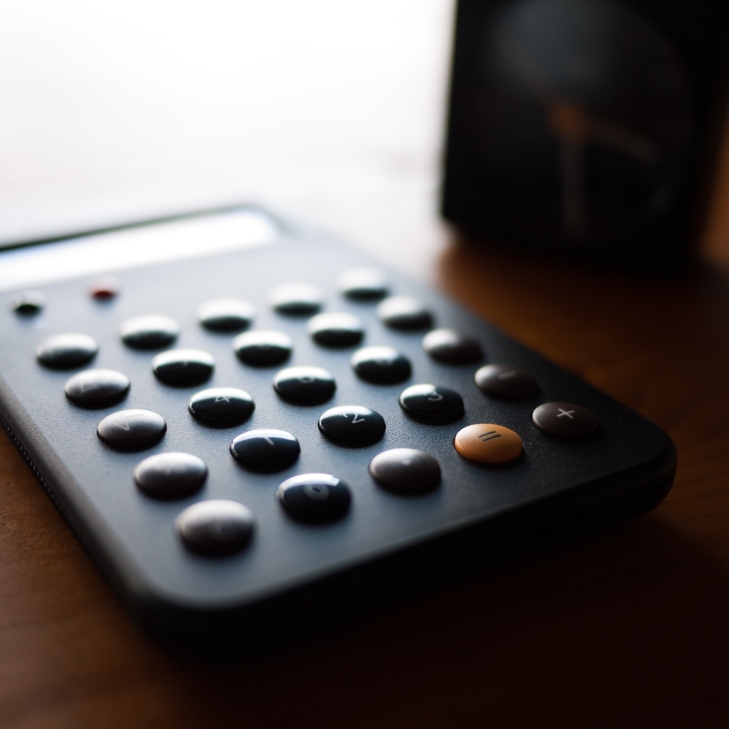 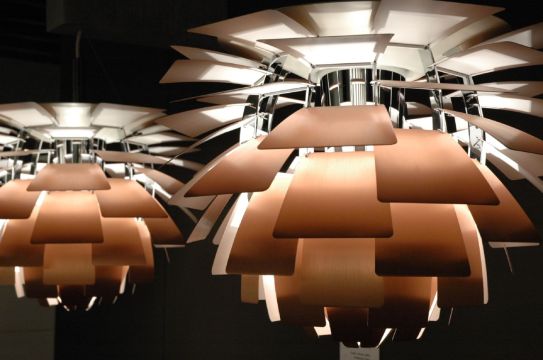 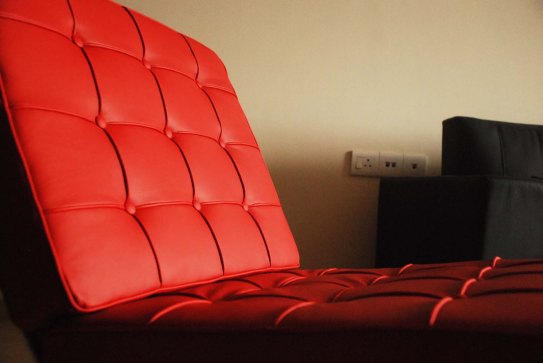 I remember when I equipped my new office at Designers Guild in the mid-1980s the one thing I really, really wanted for my desk was a Braun calculator, the black one with coloured buttons designed by Dieter Rams, and which was the inspiration for the Apple iphone. It looked so great on my desk and even better, it worked beautifully. It is, perhaps, the iconic calculator, even though it wasn’t the first one (Sinclair did that).

Of course architecture is my thing. Many times I’ve stood in front of a building and thought: wow. But that’s not enough. An icon is the essence of the change that made a difference, a sign of originality, and the embodiment of a breath of fresh air. Hence, Le Corbusier’s utterly wonderful Unité d’habitation in Marseille is breathtaking because it set into motion a whole series of copycat designs, even if few of them actually accomplished the goal of housing a community as successfully as this building did. 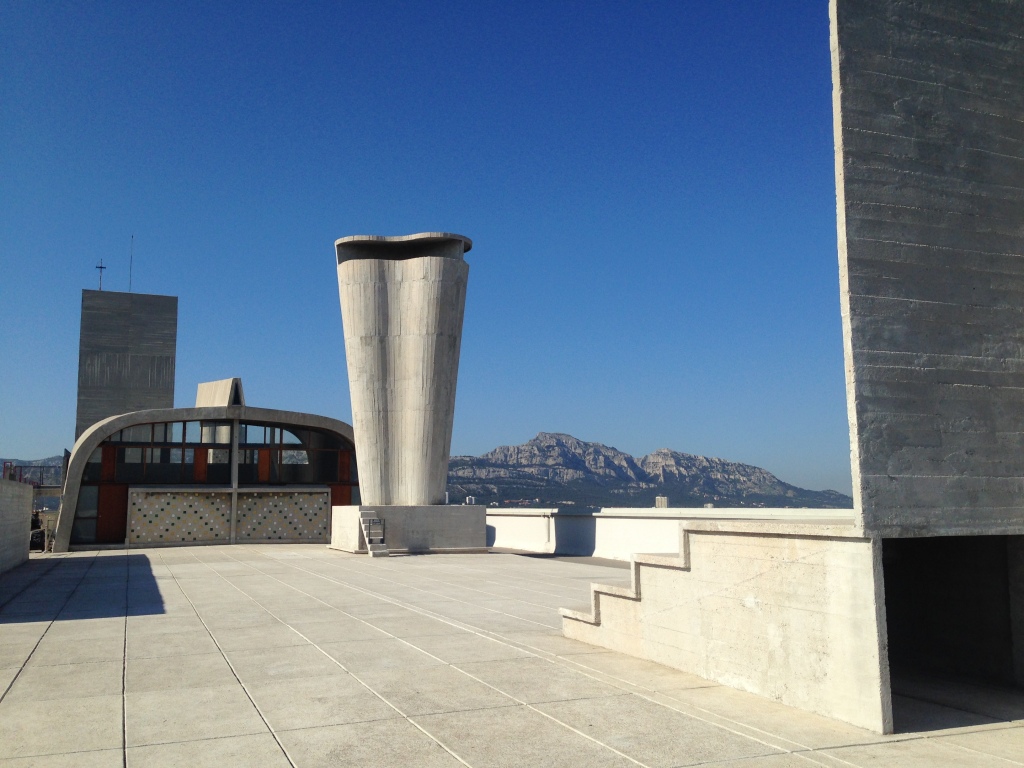 Walking among the many Frank Lloyd Wright houses in Chicago’s Oak Park, I felt the presence of a creative energy that changed the way Americans would view their own homes. I felt it also when I saw Chicago’s early skyscrapers, including the rather lumpen Monadnock building whose load-bearing brick walls flare out at the bottom to accommodate the huge downward thrust of the many floors above. That’s the exception that proves the rule –  an icon of the final flourish of convention before steel frames became the norm. 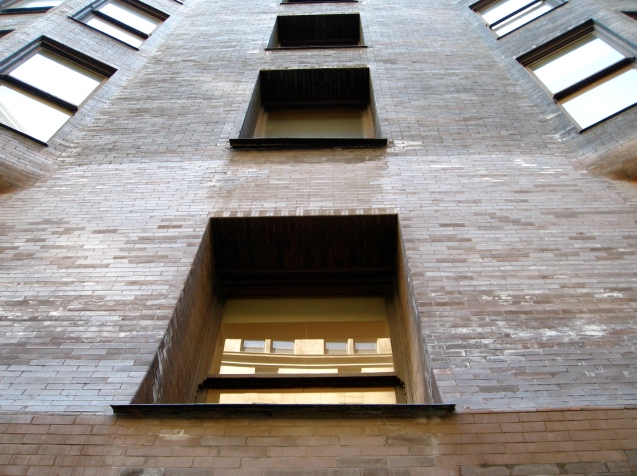 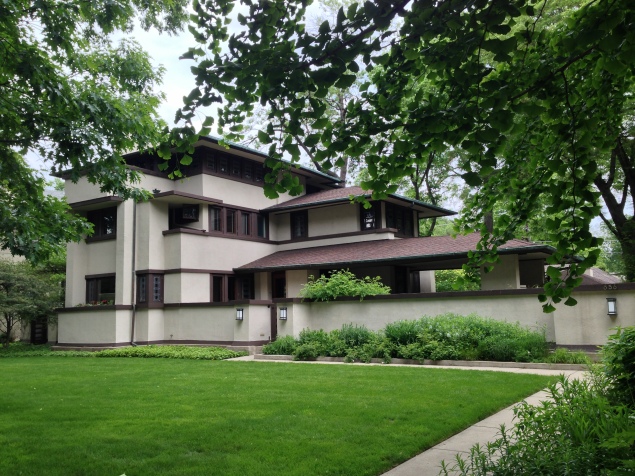 Life would certainly be different without various everyday inventions like microwaves and washing machines but there is often no single object  that sums them up. Except perhaps the first bagless vacuum cleaner by Dyson which made us all go ‘wow’ at its colourful appearance before wowing us further when it actually lived up to its promise. Now that’s an icon of creativity, invention, design and modern living, and probably a few more things like colour or plastic construction.

I admit I love an icon, and the more I write about them, the more I realise the word is right. The key is to know what an object, a building or a car is an icon of, or else the word is completely redundant.

What do you think of the words icon and iconic? And what are your favourite icons?