Character in a building makes us smile. Character implies something time-worn and wise, like laughter lines around the eyes. We see character in thatched houses, wonky walls, and in quirky details like turrets and fancy gables. But can you build character into a new structure? If architectural character is viewed as being akin to character in people then shouldn’t we move beyond the quaint and shambolic and assess a building on a broader scale of attributes – for its fortitude, its bearing, its handsomeness?

the patina of time 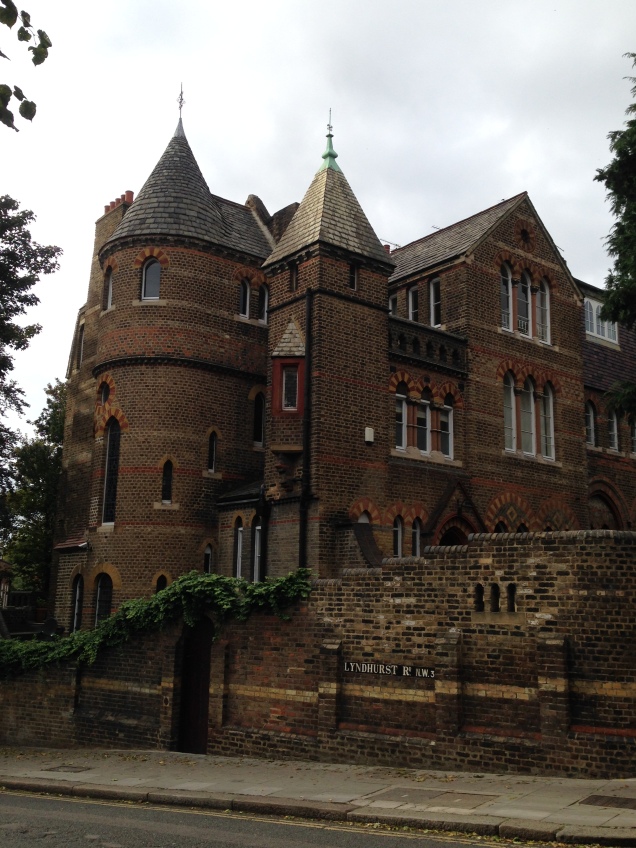 I was thinking about this as I wandered along the quay at Darling Harbour in central Sydney. It’s always been an odd place, a part of the old working harbour that was transformed in the 1980s into Sydney’s leisure land, with hotels and restaurants, cinemas and event venues. The first version is now being gradually torn down and replaced by buildings that better fit the current mood of the city. Which means it’s remained an odd place but with newer buildings. And do they have character? I’m not sure.

does Darling Harbour have personality?

Why is character important? I think it invites us to form an emotional bond with a building and that helps with place-making. The towns and cities we love tend to have strong personalities, and much of that is down to the architecture. People want to live in places that have character, hence the refurbishment of inner city areas that are ingrained with the sweat of life itself, in old warehouses and workers’ cottages. But so too do we love the apparent friendliness of villages that cluster around charming squares or grassy commons. It’s the remarkability of the buildings that aids the character.

the character of industrial buildings

I have always viewed architecture in human terms, in the same way that I anthromorphise animals. When I find myself standing before a building that I have only ever known through books I feel a chest-thumping  moment of recognition, as though meeting an old friend. “So here you are,” I say to it, and I usually lay my hands on a wall to connect myself physically with the building. I do this with Gothic cathedrals and 1950s office towers, and almost unconsciously, as I would when meeting a new person, I assess whether or not the building is a friend or not. What sort of character does it have?

Sydney Opera House is a bit flaky, all those flaring shapes, and also rather lonely, marooned on its little peninsula away from other buildings, bearing the burden of being in the spotlight. The Victorian terraced streets of Sydney, on the other hand, are usually happy and smiling. The plant-walled Central Park One building is proud, suppressing giggles as it rises up like a glamourpuss thrilled with her fabulous new coat. Well, that’s the way my mind works (which is why I could never be an architectural academic). 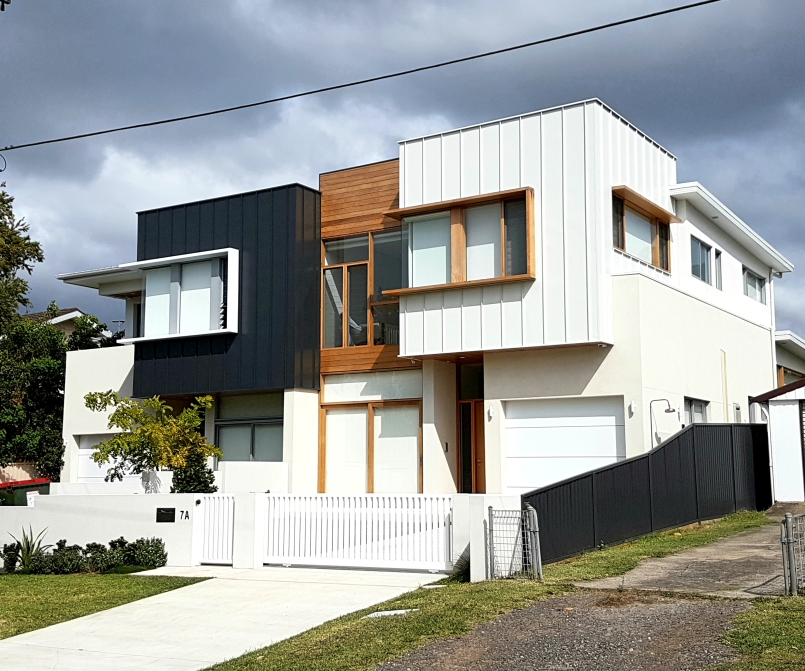 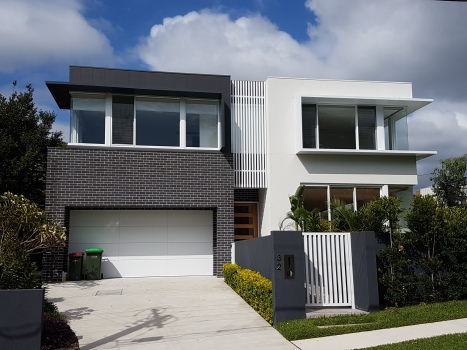 The other day I walked around my suburb looking at the new houses that have recently gone up. I was looking for character and found buildings hiding behind masks. I’ve mentioned before Robin Boyd’s marvellous  The Australian Ugliness which speared the Australian love of features in suburban buildings in the 1950s. Little has changed. On my little saunter, I passed houses filled with so many details, features, shapes and textures that they have ended looking like kids let loose with the dressing-up box. And then I came across a little red-brick bungalow, a hangover from the 1950s. Almost immediately I felt its friendly nature. I’m sure it said hello, while its newer neighbours were too busy sucking in their cheeks.

The French have a wonderful term – jolie laide – to describe a woman who is not classically beautiful but has an allure despite her plainness. Architecture can do this, too, which is what draws us to the beauty in a variety of buildings that some might think of as ugly. Their simple honesty is as refreshing as someone telling us that the emperor is wearing no clothes.

I treasure emotional honesty and laughter in people. And these qualities draw me to buildings, too.  Seeing a building that can make me laugh, and one that is imbued with the integrity of a good idea carried out well, is just as good as sitting down for the evening with a valued friend.

Do you think character is important? What characterful buildings do you love?