Visiting some countries just puts a spring in your step. I love seeing new places but there’s one country in particular that always makes my heart sing: France. The moment I land at Roissy and take one of its weird springy travelators to the chaotic baggage carousel, I feel right at home. 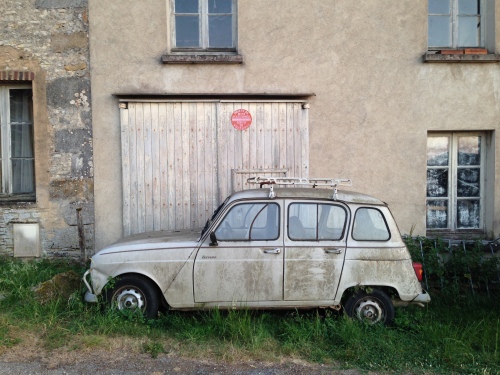 I’m heading to France in a few days so that means I’m skipping around the house with a stupid grin on my face. It makes me question just what it is about France that makes me feel so happy. After all, politically it’s rather a grim place at the moment.

I confess it’s the cliché of French life I love, especially when it quickly becomes reality the moment I walk through a market. I get such pleasure seeing the care with which food is offered, from a stall filled with every kind of mushroom to the cheese counter where you just have to try a little bit of this, a little bit of that. It’s the joy of ordering a glass of red wine in a bar and being asked which sort – Beaujolais, Bordeaux, Cotes-du-Rhone, or perhaps something more interesting from Arbois? And don’t get me started on the patisserie, that daily treat which involves serious brainwork as I assess the pleasure-payback of a tarte aux fruits rouges versus a simple éclair. And that’s just food and drink. Bowling along the country roads has me wanting to whistle a happy tune. A glimpse of a medieval tower in the distance or a ruin on a hilltop or even the prospect of seeing something by one of the Modern masters and I’m just Mr Happy. 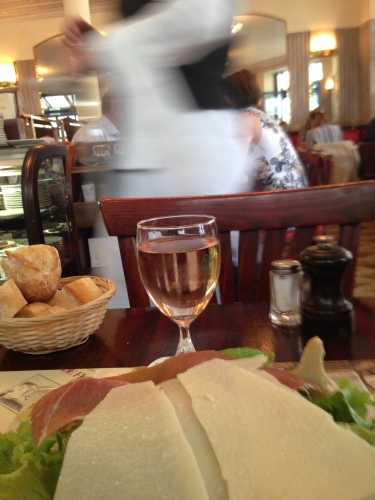 Of course most of the time I’m just another carefree tourist, focussed on seeing a particular building or walking up a mountain, not worrying about work and bills and have-I-got-enough-milk-for-breakfast? I’m in my French bubble. But even when I’ve worked in France, attending trade fairs in Paris or on buying trips in Provence, I have loved the place. Something in the way it functions accords with my view of how life should be. 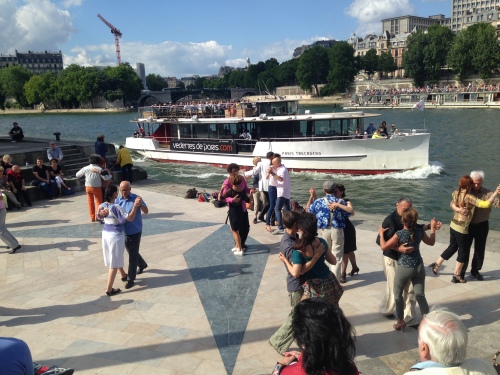 After returning from China this year I was very appreciative of Australia’s clear blue skies, fresh air and abundant greenery but when I’m in France I start to turn against my home country. I come back in a hyper-critical mood, irritated by everything. I itch to add striped awnings and pots of colourful bougainvillea to the dull oceanside buildings of my suburb in an attempt to make them more French. I miss the deep pealing bells of French towns and the care people take over their appearance. 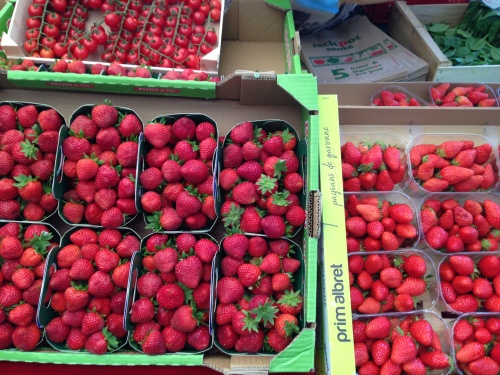 My love of France isn’t simply a response to my dismay at my Australian surroundings because I used to feel the same way when I lived in England. A trip to France and I was in raptures over the open roads, rolling vineyards, and villages that hadn’t been ruined by ugly bungalow developments. I managed to turn a blind eye to the favela-like poverty visible at the edges of Paris and the relentless HLM developments because I was usually powering on to much prettier places with basilicas and charming brocante shops and Mediterranean beaches. 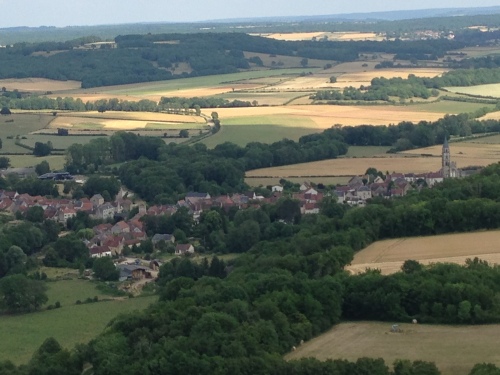 It is a bubble but it’s a bubble stirred by memories of my many trips through the country, which started some (gulp) fifty years ago. The country continues to get under my skin in a way that Italy never quite manages (too mad) nor Spain and all the others. 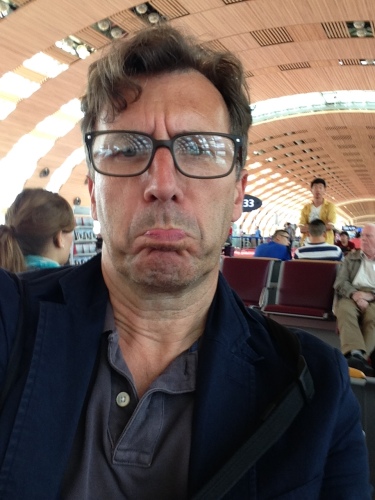 So this trip, as I head to Brittany (which I last visited when I was five) and then dip down to the south, passing through places that were familiar to my beloved Le Corbusier and his wife, I shall really attempt to be mindful about what is really pressing my joy button. But I’ll probably be diverted by one of those damn cakes.

So what country makes your heart sing, and why?