My first months of living in Australia in the mid 1990s felt like inhabiting some kind of parallel universe. Everything was familiar but not quite the same. Post boxes were red but post was delivered on motorbikes, and to a mailbox at the gate rather than through the letterbox in my door. Newspapers were hurled into the front garden…sorry, front yard from a passing car. I found refuge in television, not least because the ABC (the Australian Broadcasting Corporation) showed some familiar British programmes.

It was there that I came across a gardening programme that I could barely believe. The presenter was a man with an incredible Manchester accent who sounded as though his teeth didn’t quite fit. What a far cry from the polished, perky presenters of the BBC. And yet Peter Cundall was a real treasure, absolutely passionate about plants and the benefits of organic gardening (look him up on YouTube). It was an early hint for me that Australia wasn’t as caught up in the superficialities as Britain was, and that what was being said was more important than how it was said. (Well okay, maybe commercial TV was different.)

On the radio, the ABC’s Classic FM sat somewhere between Britain’s Classic FM and BBC Radio Three, with a great blend of familiar work and stuff I hadn’t heard before (and I loved Margaret Throsby’s morning interviews). Nestling alongside it on the airwaves was Radio National, not dissimilar from the UK’s Radio Four. On a Saturday morning I would listen to another little gem, a programme called The Comfort Zone, which was all about architecture and design and food. Hosted by Alan Saunders, it was a mine of information, and demonstrated that visual subjects could be presented on the radio. Over the years it morphed into By Design, which had more of a focus on the design of our surroundings. And it was this programme that I came to know very well. 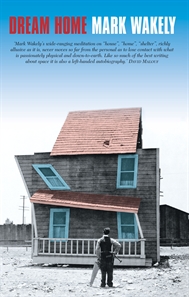 One of By Design’s producers, Mark Wakely, had written a book called Dream Home. The moment I clapped eyes on it I knew it was the sort of book for me, and reading it felt like having a very informed conversation with a kindred spirit about the importance of home. And so, when I wrote a short piece about how I had wanted to be an architect as a child but had been put-off by needing to be good at maths (Building Jerusalem), my partner suggested I send it off ‘to that producer who wrote that book you keep talking about.’ I was pleased when Mark got back to me to tell me that he’d enjoyed the piece, delighted that he thought it was good enough for the programme and frankly astonished that he wanted me to read it for the recording.

Well, dear reader, I did it. And not only that, I was invited to submit further pieces. And so began my affiliation with the By Design programme. When the format was further updated, I came up with the idea of a Design Minute, which evolved into the Design Files, a short burst of information about the history of familiar objects, from the pepper mill to the paperclip. (You’ll find all of these on the Podcasts page.) And along the way I helped produce other features for the programme, including one when I visited Chicago’s architectural wonderland. (Janne Ryan, who became the overall producer of By Design, was a great help.) 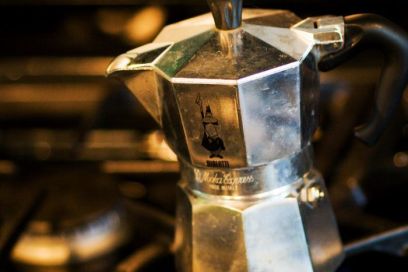 the best car in the world

And so it was with sadness that I heard at the end of 2014 that the programme had fallen under the axe, thanks to funding cuts imposed by the government. (Unlike Britain’s BBC which has a generous budget thanks to a licence fee, the ABC is directly funded by the government.) For two years my little Design Files had been augmented by longer written pieces for the Radio National website, a great education for me as they demanded that the 300 words of my radio segment were turned into a short essay of over 600 words without losing any of the original shape of the piece. (You’ll find the results in the Design Files page of Other Writing.)

I have loved every minute of my involvement with By Design. Apart from forming some nourishing friendships, it has extended my abilities as a writer and definitely as a radio performer. I also found it rather wonderful that a national broadcaster had the ability to nurture an unheard voice. I had been daunted when I first walked into the ABC headquarters in Sydney but that vanished the moment that I realised it reminded me of being back at university. There were books everywhere. To be somewhere where knowledge and education were cherished was nourishment in itself. I felt proud to be part of it.

So I want to mark the passing of a great little programme, and to say thanks to Mark Wakely and Janne Ryan for having faith in me. And to let other unheard writers know that these things do happen. I may think of myself as a novelist first and foremost now but really, the evidence shows that I’m a design writer. 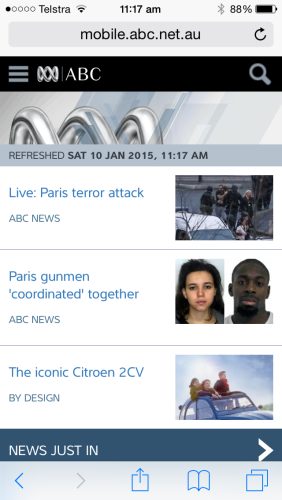